5 Annoying Facts You Should Know About Harvey Weinstein: THERE ARE OVER 40 SEXUAL ASSAULT ALLEGATIONS AGAINST HIM 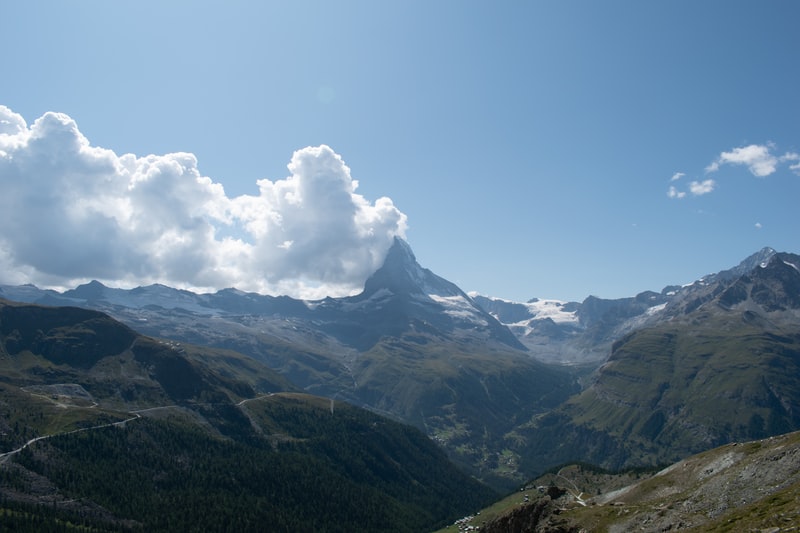 THERE ARE OVER 40 SEXUAL ASSAULT ALLEGATIONS AGAINST HIM

THERE ARE OVER 40 SEXUAL ASSAULT ALLEGATIONS AGAINST HIM

It started with Judd’s account of Weinstein demanding for a massage and sex. Since then, his tent of sexually harassed victims have been increasingly exposed and we are still counting as various women rights movements are encouraging other women who have been traumatized by Weinstein to speak up regardless of when and where they were assaulted. These over 40 accusations spans from1980 to 2015 which makes the Weinstein’s case one of the most discussed case of sexual assault in the United States of America. Some of his popular victims are Angelina Jolie, Rosanna Arguette and Lena Headey. Although, all non consensual sex are unequivocally denied by Weinstein spokeswoman who said in a statement that “Mr. Weinstein has further confirmed that there were never any acts of retaliation against any woman refusing his sexual advances. The foremost accuser, Judd, who is a political activist and humanitarian, will be honored by women media center for voicing out. 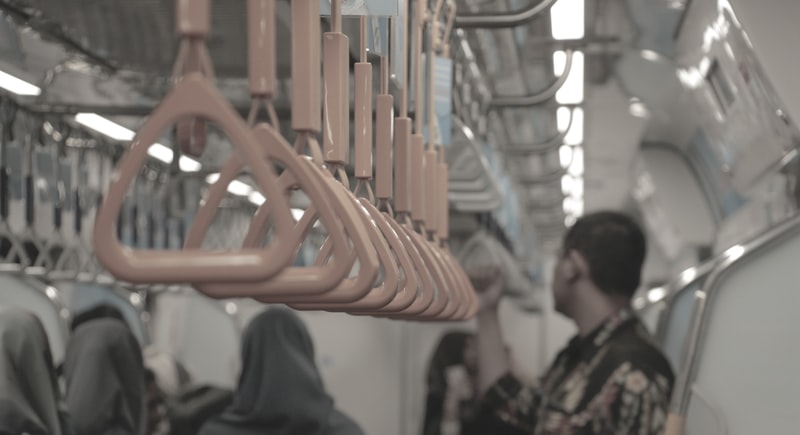 5 Annoying Facts You Should Know About Harvey Weinstein

HE IS DISRESPECTFULLY AGGRESSIVE The Mira max co innovator, Harvey Weinstein, is infamously known for launching... 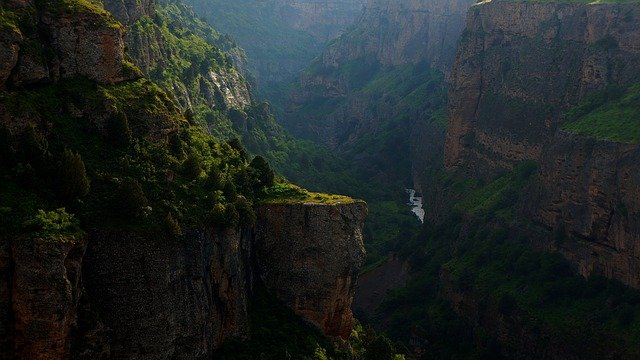 Carla Bruni In a constant quest for eternal youth, many celebrities have no problems resorting to botox or the...