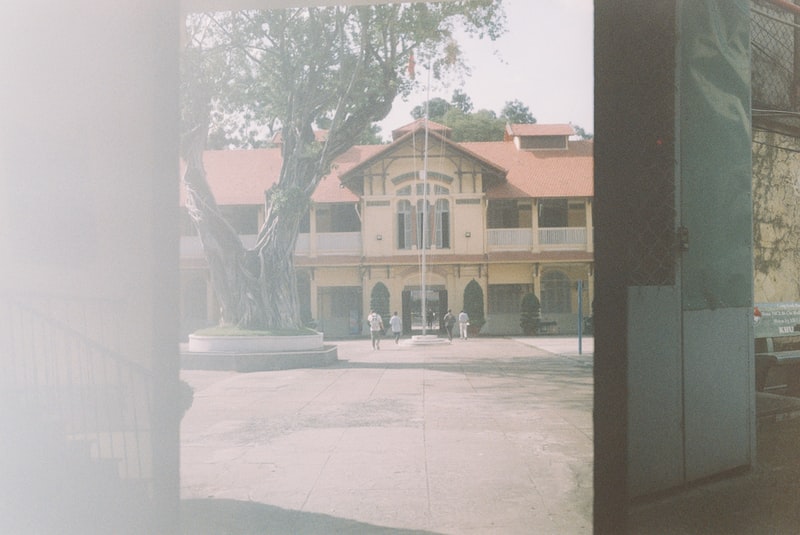 There are many things that make the uber-popular show "Gilmore Girls" worth watching, and its great soundtrack is only one of them. As a theme song the show features a new version of Carole’s King hit "Where You Lead" in which the singer is joined by her daughter, Louise Goffin, to further enhance the show’s main theme of family and mother-daughter relationships. But that is not all – "Gilmore Girls" also features beautiful music written and performed by Sam Phillips which perfectly embodies the atmosphere of the scene being aired, be it lighthearted or melancholic. 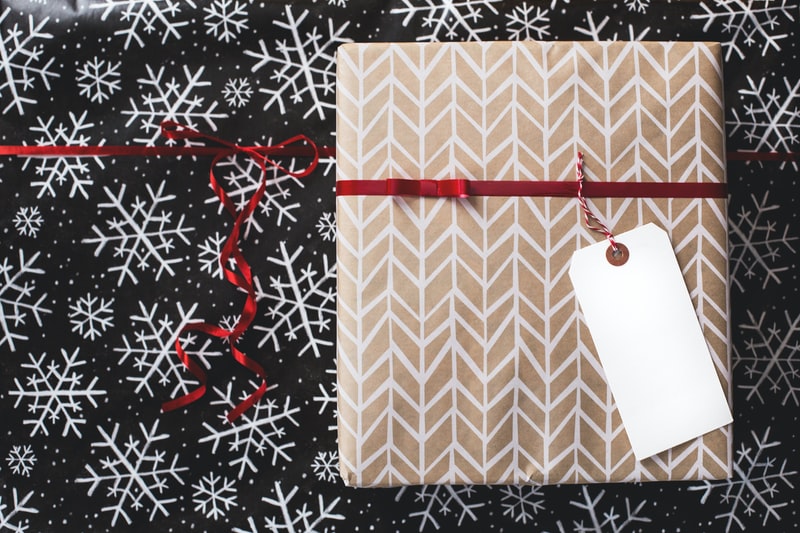 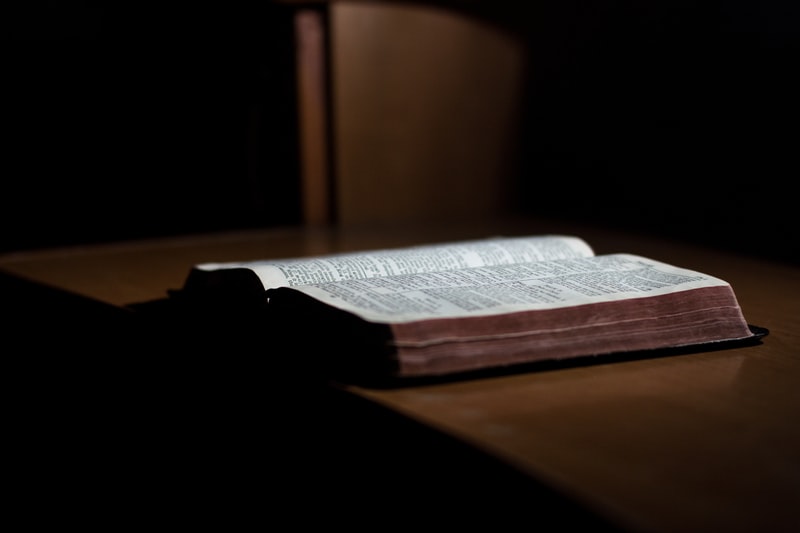 "The Girls" by Emma Cline Emma Cline’s debut novel is a crime thriller revolving around a young girl Evie who is...